Moments Before the Fall

from Everything Was Blurred EP by Low Duo 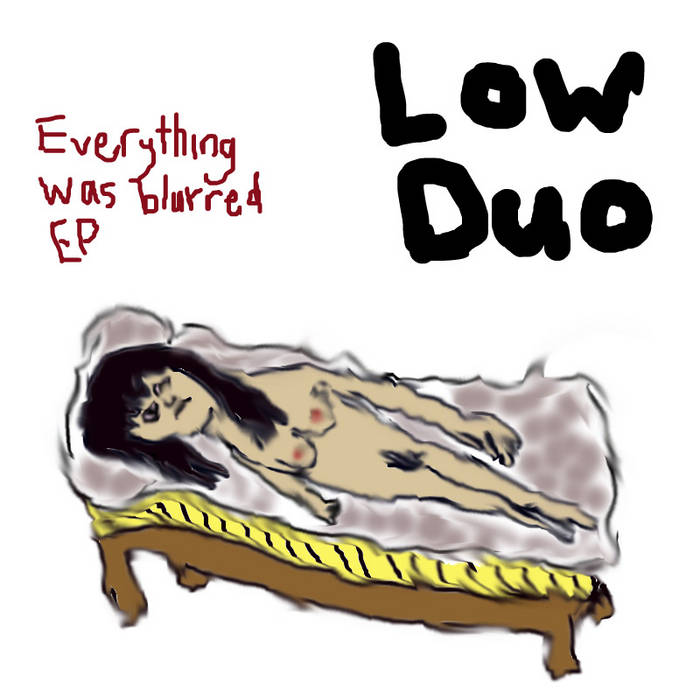 Played on a Korg keyboard coming through a tiny 15 watt practice amp, the sound is purposefully distorted.

Some of my favourite lines from the EP spoken by a defeated protagonist, this is the set up for what comes next.

And now here we are, moments away from the fall.
Love built up over years unwinding at speed like a car left without a handbrake on a hill.
A rumour gathers pace quickly when no one moves to say it's not true.
You haven't said a word.

from Everything Was Blurred EP, released April 14, 2014