from The EP of Truth and Regret by Low Duo 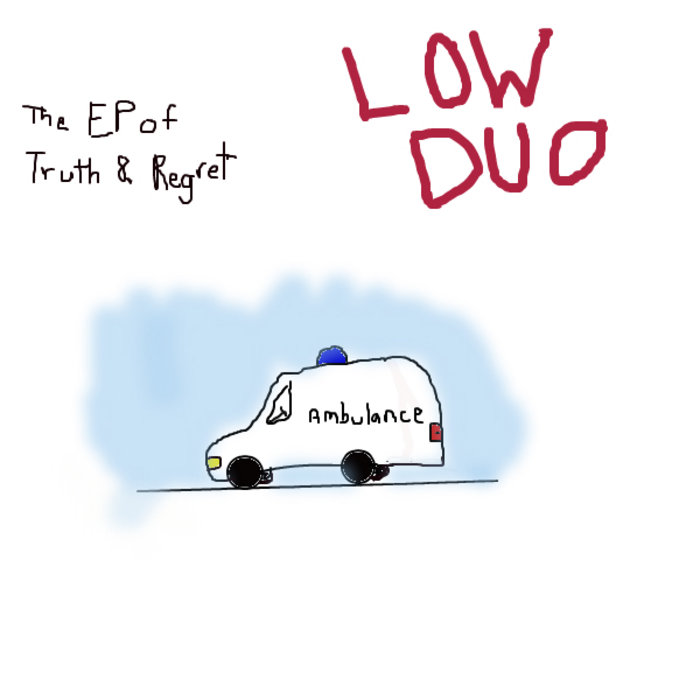 Dream of her, spinning
Leave the girl wishing

Waltz with her, until the early hours
Jolts and twirls, in among the flowers

from The EP of Truth and Regret, released February 6, 2012